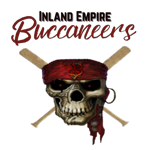 The Inland Empire Bucs are one of the premiere collegiate baseball programs in Southern California.

As they embark on their second season in club history, this will be their first season in the Sunset Baseball League.

The Inland Valley Baseball program has had great success in recent years and helped many players advance in their careers.

Sunset League Players of the Week:

Gener finished the final week of the regular season, going 8-for-14.

He drove in three runs and stole three bases.

For the season, Gener led the Bucs with a batting average of .395, with 15 hits, scored six runs and drove in four.

Keller closed out the regular season, going 6-for-11.

He had three doubles and scored once.

Keller drove in four runs and stole a base.

The Bucs tied the Arroyo Seco Royals for fourth place.

Janes hit for the cycle, scored four times and had four RBIs.

For the day, Janes went 5-for-5 with two singles, a double, triple and home run.

The game featured a combined 20 runs, 31 hits and nine pitchers.

Matthew Pachuca got the loss, allowing five runs on five hits in one inning of work.

Pachuca walked two and fanned a pair of Bucs’ batters.

Jared Gener went 4-for-4, with a double and three RBIs.

Joe Gilkeson walked twice, singled and had one RBI.

The Pirates got three runs off Vincent Fuentes and Seth Wrightstone, and one run against Noah Milliman.

He didn’t issue a walk and fanned four Pirates’ batters.

Nick Madole doubled, had two triples, scored twice and drove in a pair of runs.

Ethan Rivers singled, doubled and had one RBI.

Alonso Reyes had an RBI double.

The Bucs open the playoffs on Tuesday against the Arroyo Seco Royals at Cypress College.

The winner will face the top-seeded OC Pirates on Wednesday.

It's not often that a team out-hits an opponent by 10 and loses.

But that was the case for the National League in Wednesday's Sunset League All-Star game at Cypress College.

In spite of a 17-7 disparity in base hits, including an 8-2 disadvantage in extra-base hits, the American team claimed a 9-5 victory.

Aside from the only stat that matters (the final score), the A.L. did draw 10 walks to just two for the N.L.

Shane Stafford walked, singled, scored and had an RBI.

Stafford was named the game's MVP. 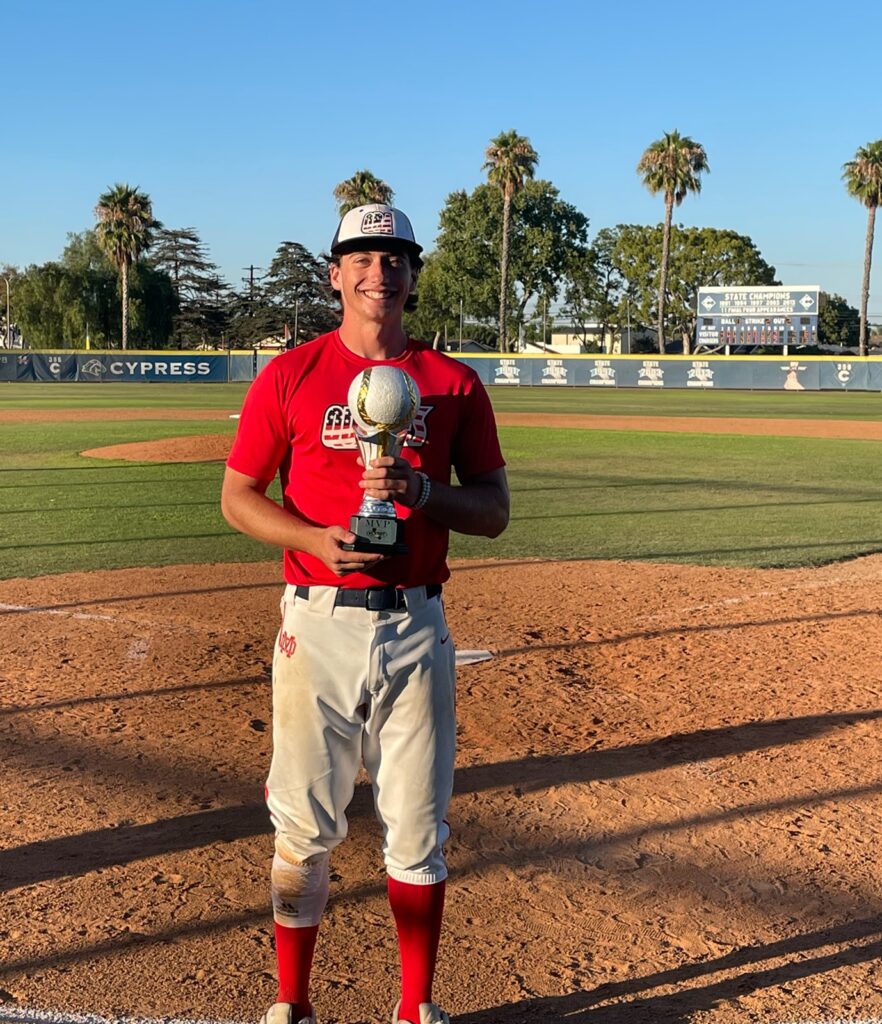 Kyle Douphner doubled, scored and drove in one run.

Benny Vogel singled, scored and had one RBI.

AJ Santamaria walked twice and scored, while Chris Butterfield and Jared Benash walked once and scored one run each.

Agustine Gutierrez had an RBI single, and David Baruch and DJ Graham walked and scored one run apiece.

For the National squad, Edward Morales had a huge game, going 4-for-5, with two doubles and scored one run.

Seth Nelson walked, singled twice and drove in a run.

Rowan Teran doubled, scored and had an RBI.

Wyatt Thames had an RBI double. 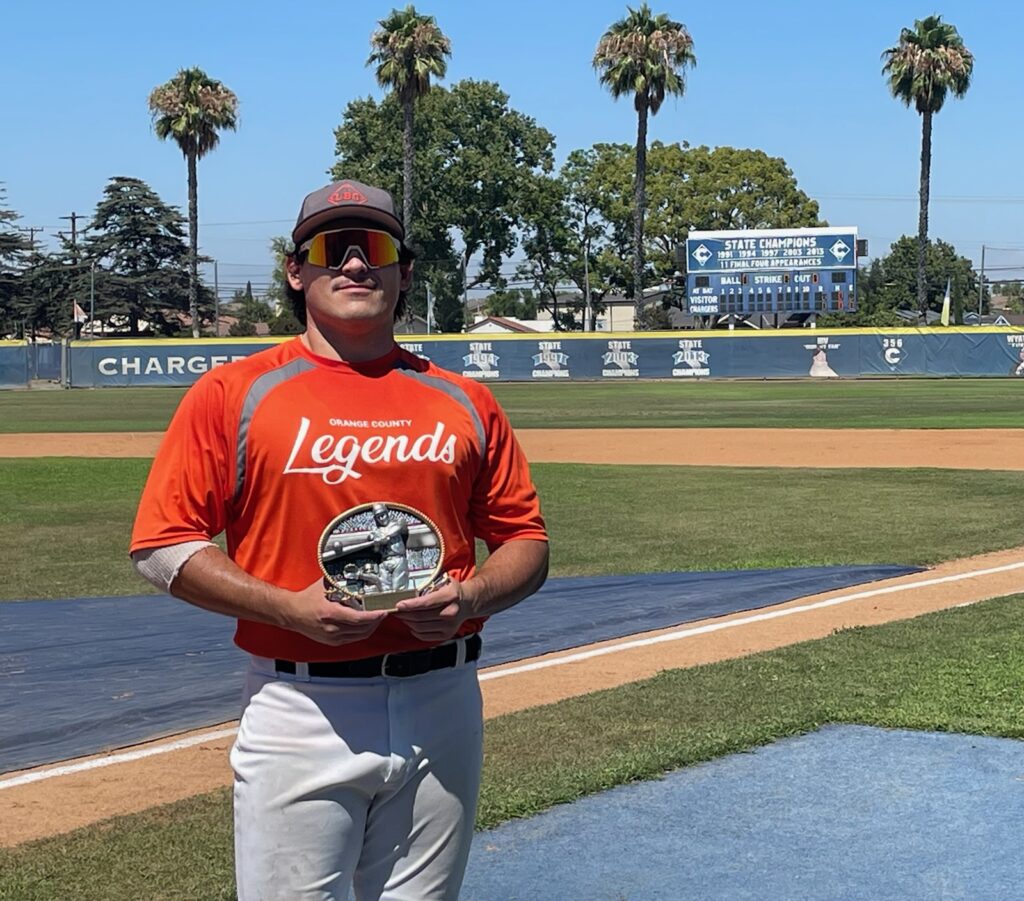