After five scoreless innings in Wednesday's Best of the West League All-Star game at Cal Poly, the American League scored three runs in the top of the sixth inning.

The National squad would answer back with three of their own in the bottom of the seventh, and they got one more in the eighth to claim a 4-3 victory.

JP Caire surrendered three runs in the seventh on three hits and a walk, and Andrew Tovar allowed the eighth-inning run.

Alvarez was named the game's MVP. 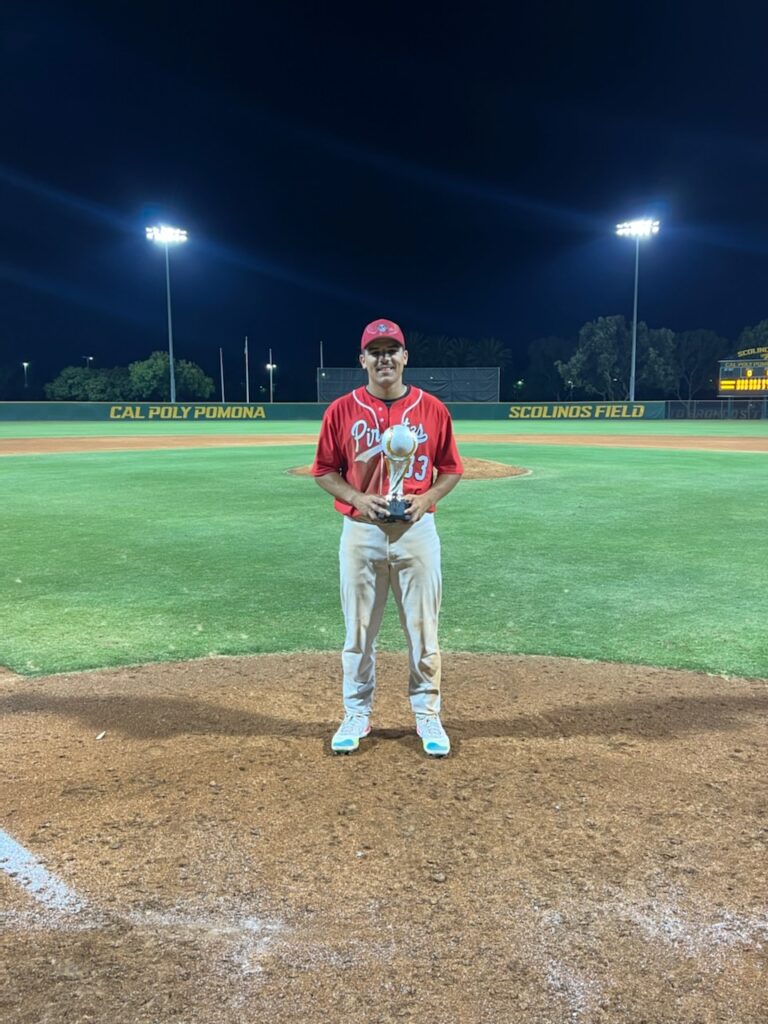 Salyers stole second in the bottom of the eighth and then scored on an Alvarez single to clinch the victory for the National League.

Hayden Winters doubled, scored and had an RBI.

Christian Killian doubled, while Nin Burns and Ryan Kim singled in the win.

Ritter Steinman and Isaiah Vasquez both had two scoreless innings on the mound for the National League.

White walked one and struck out two, including Antonio Andrade with runners on first and third to close out the victory.

The American League scored all three runs off Cameron Kelly on three hits and two walks.

Andrew Buglino went 2-for-4, with an RBI.

Alex Sardina singled, scored and had an RBI.

Alex Bueno and Bryce Cerminelli had one single each for the American League. 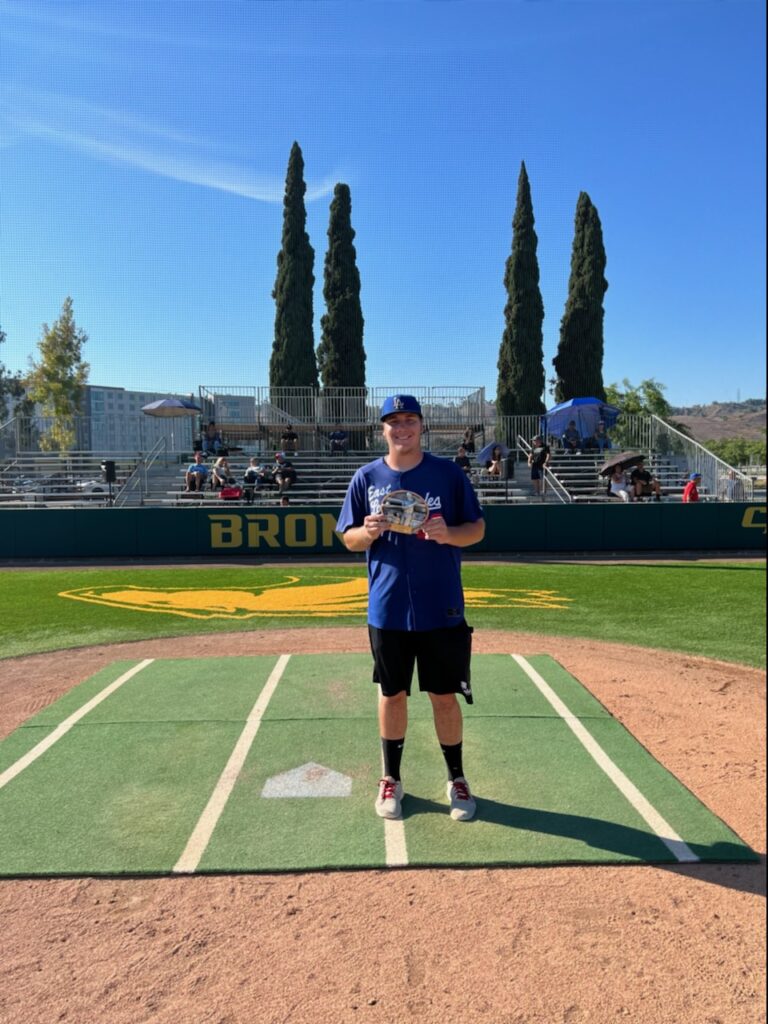